The Infinite and Man

Human race in front of an apparent absurd world has closed in it self, becoming more and more human-centered.
With this project I want to interpret the existentialist consciousness or unconsciousness that has developed and spread out in human’s life and culture.
The pictures are portraits of people, whom are centered in the image, but the photo is shot with a much wider view.
The natural elements take over the human beings, who are blasted by the sublime astonishment and dismay in front of the immensity of the universe.
The vastness of the horizon, the infinity of nature and the undiscovered universe opposite to the perceivable, tiny, infinitesimal human being.
Therefore man kind acts almost as an external being, as a stranger. Man kind has developed a complicated relationship with nature and the infinite universe. Humanity suffers for polluting nature and suffers because of nature's unpredictable and uncontrollable behaviour. So the feeling is that humans has lost the confidence and intimacy with nature and maybe life it's self. 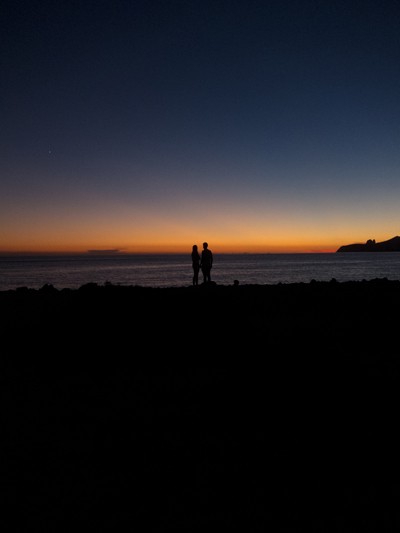 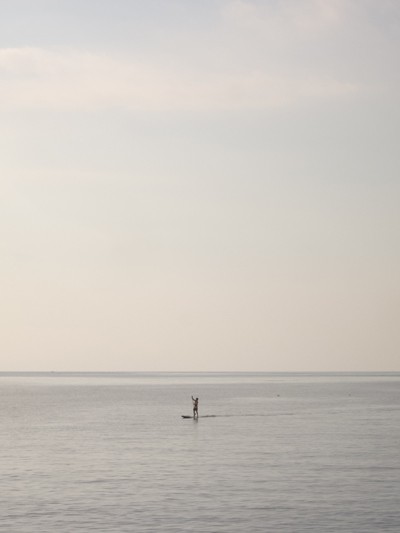 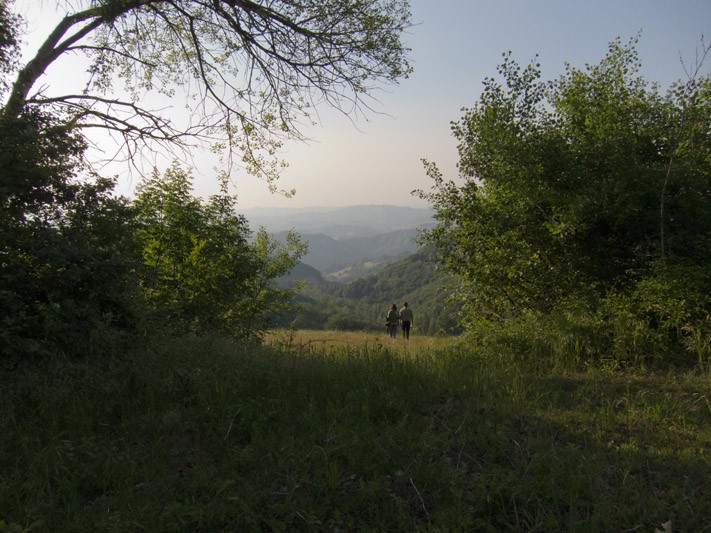 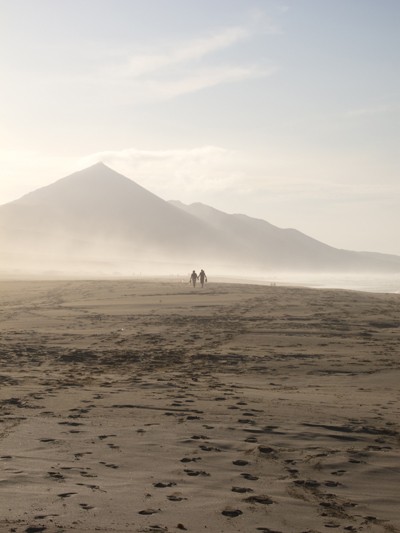 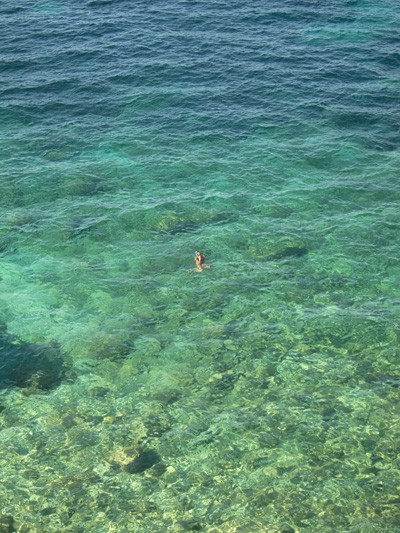 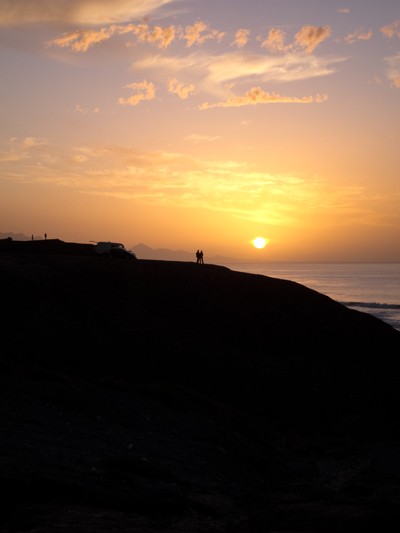 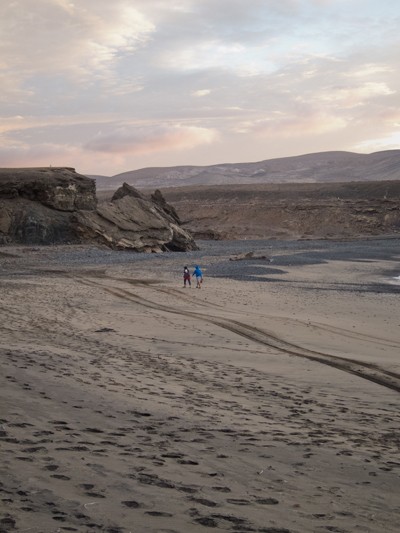 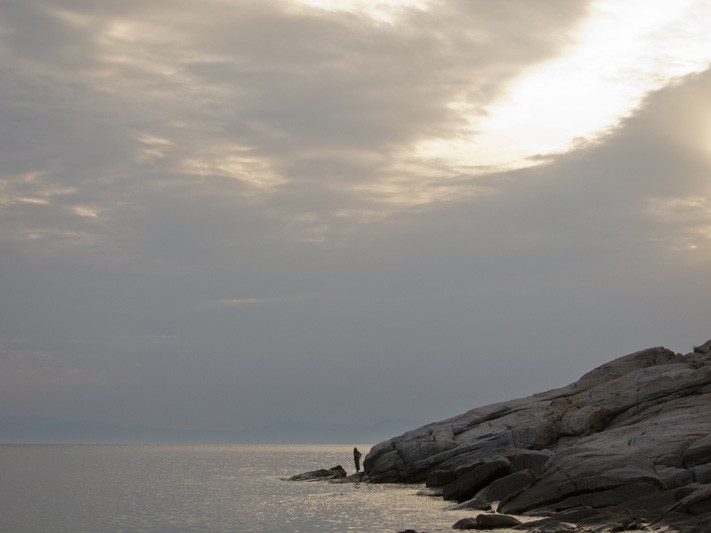 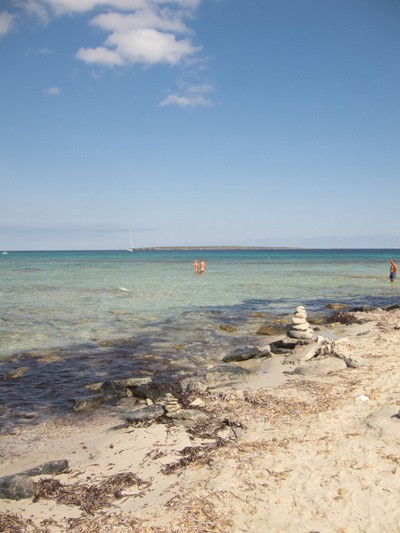 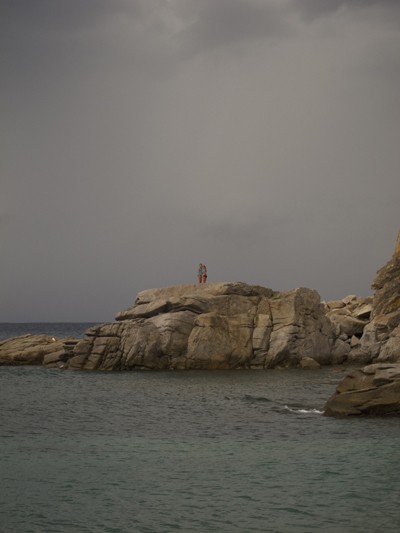 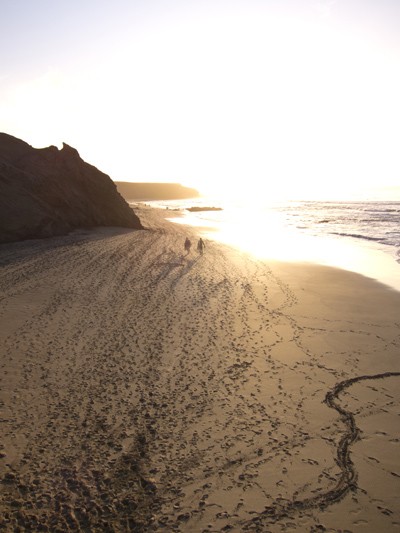 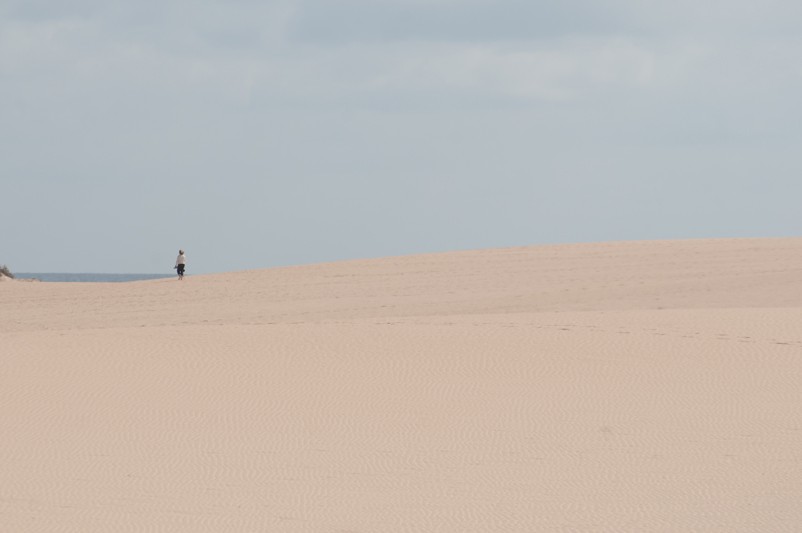